We recently laser cut several integral parts for Sheffield University’s formula racing team, used in the construction of the team’s fastest and most advanced racing car to date. The parts, made from mild steel, stainless and aluminium were used in construction of the chassis (mild steel), chain guard (stainless), fuel tank and wheels (aluminium).

Sheffield Formula Racing (SFR) represents The University of Sheffield in the Institute of Mechanical Engineers’ (IMechE) annual formula student competition. Each year the team designs, builds and races a single seat formula style race car to take part in a number of events: acceleration, skidpan, sprint and endurance, to test the car’s abilities. Taking place at Silverstone each year, the competition is entered by over 100 universities from around the world. The team consists of students from across the engineering faculty from every year of study and from a wide range of departments – mechanical, aerospace, materials and control systems.

We were delighted to be involved and wish the team well in their quest to improve on their position again later this year. 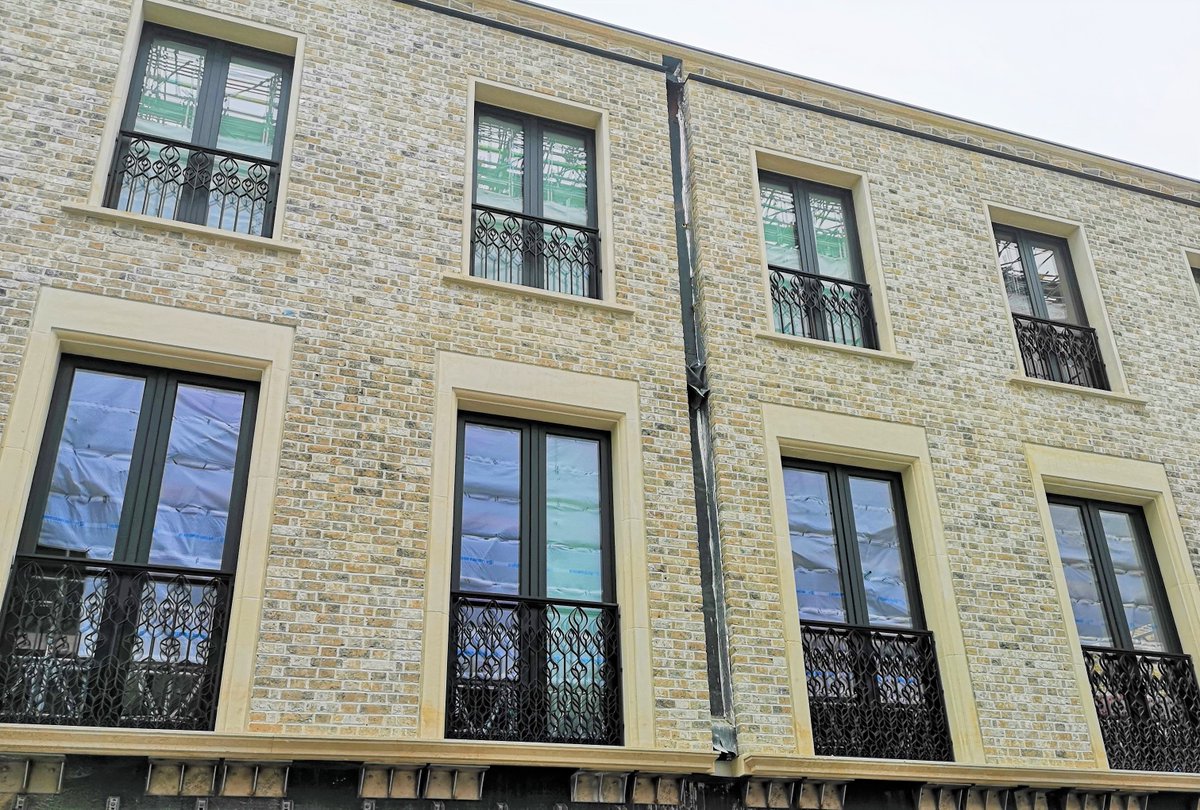 A great example of our waterjet capabilities in the architectural sector. Over 100 elaborate balustrade panels cut from 20mm aluminium with a black anodised finish. #waterjet #waterjetcutting #balustrades #panels #challengeus daysteel.co.uk/news/charles-d…

RT @Metalis19: Family-run metal cutting firm @chasdaysteels based in Sheffield, is producing new ventilator parts with the support of a fun…

From 1977 Charles Day (Steels) has evolved into one of the largest and diverse specialist profile cutting companies in the UK.